I chase challenges, I don’t run away from them… 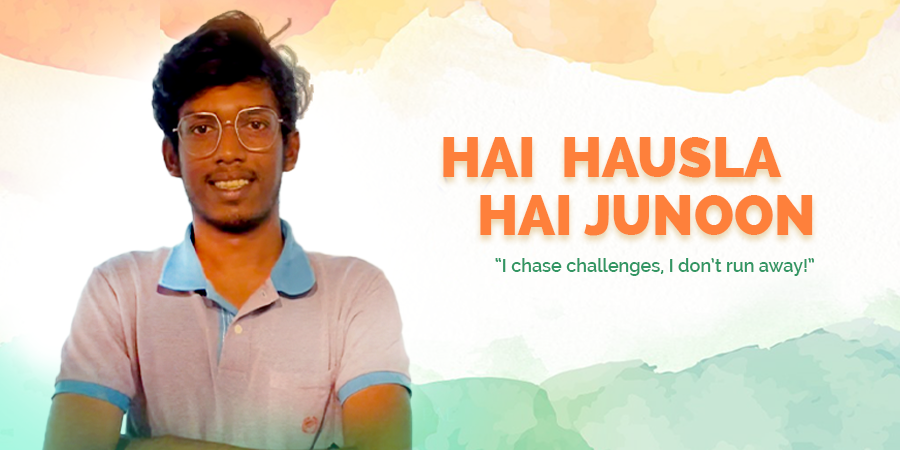 Success is all about making steady progress toward one’s own objectives, and for Mohan, these objectives have no set expiration date. At only 23 years old, our lead on the Partner Success team joined us around a year and a half ago and hasn’t stopped sweeping the workplace ever since. Let’s learn about his journey…

His drive to see every obstacle as a sign of progress and to pursue them confidently rather than giving up has inspired several of his peers. With his exceptional performance and abilities, Mohan joined Repos as an intern and very quickly assumed significant responsibilities, moving up to the position of associate in just three months. That, however, just wasn’t enough for the man to take home, and within a year, we discovered him taking charge of the partner success team, managing it, and working with the founders’ office to develop new chances with them despite his young age.

Mohan, who graduated from Christ College with a degree in mechanical engineering, brought a variety of viewpoints and skills to the table because he still handled things emotionally. Although he was eager to learn and work, he had a tendency to be shy, introverted, and afraid of public speaking. However, he soon realised that the founders were helping him gain confidence in small ways by allowing him to give weekly presentations, lead campaigns, and strategize. It didn’t take him much time to realise that all he needed to have was a lot of patience to ace in the segment of people handling and analysis.

Mohan received the push and the boost he required when he switched from operations to strategy and took on the MIP Campaign. His responsibilities included organising, evaluating, and prioritising, and he handled them with a broad perspective and optimism, exceeding himself each time. Although it is never easy and he experienced his own difficulties while dealing with irated customers and partners, his mantra remained the same” I chase challenges, I don’t run away from them.”  He took advantage of every opportunity and turned it into a learning opportunity rather than acting out. Recognizing his abilities, he took care to create novel methods of interacting with customers and improve every aspect of Repos.

A malayalam rock listening, cricket playing, Anjaam Padera watching boy dreamed of working in a company that serves the country and the environment and without a doubt he made it happen before he could see the other side of 25.