“You have to dream before your dreams come true.” 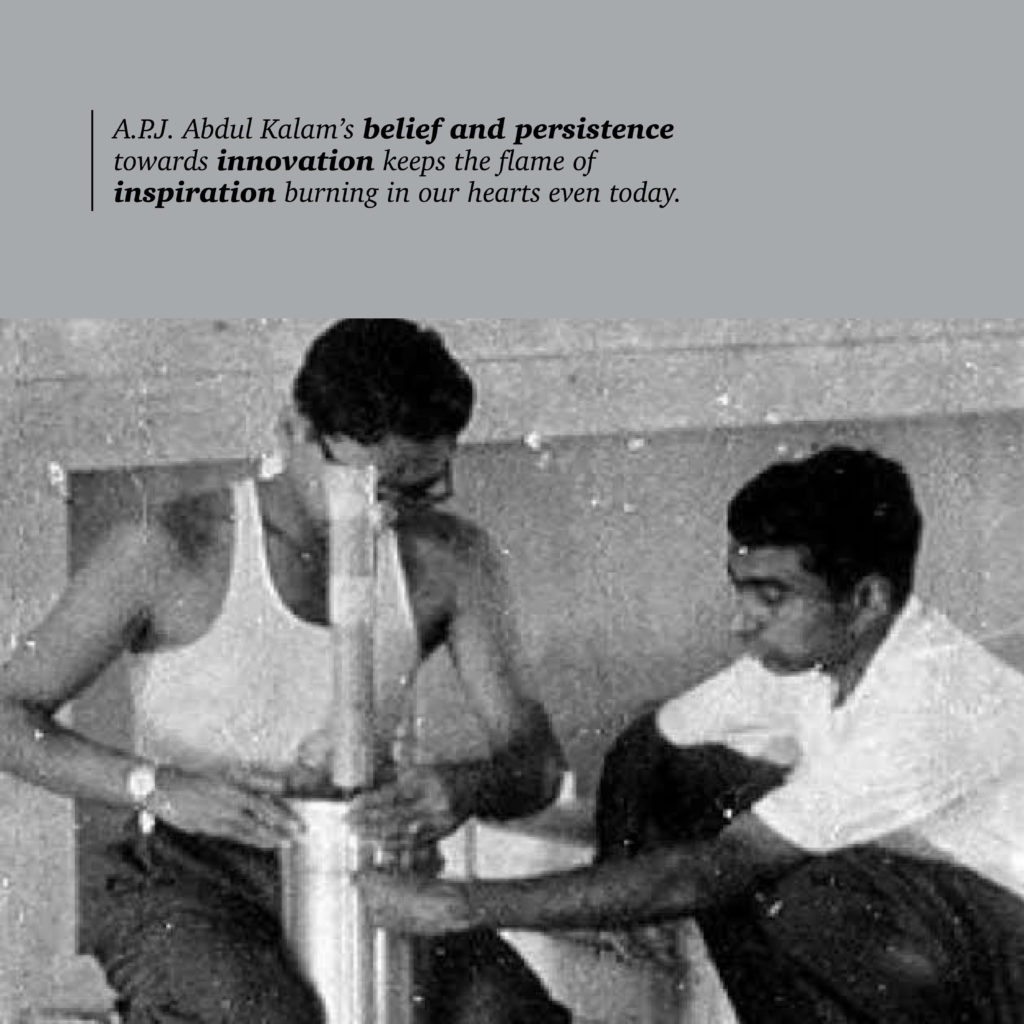 I was watching the movie “Mission Mangal ” a few days ago with my father. As much as I liked the movie and loved the fact that Akshay Kumar wasn’t the “Hero” in it, I felt so proud throughout the movie. But one of the scenes in the movie where Akshay Kumar pretends to talk to Mr. A.P.J Abdul Kalaam Sir on the phone just made me wonder what would he tell all of us if we get a chance to call him once?

We all sure start “Google-ing” anything we think or hear about. And I couldn’t resist myself from doing the same! I watched some interviews and clips of him interacting with children. I also re-read some articles about him working with The Father of the Indian Space Program – Vikram Sarabhai on the launch of India’s first sounding rocket in Thumba from a church.

What joy and pride he must’ve felt developing a rocket which is meant for space research, and later also became the base to the Rohini Sounding Rocket Programme (RSR).

In all these videos – the interviews and the interactions with children, I gauged that he spoke about a few things very passionately and dearly.

Whenever a kid would ask him, “How to be successful” or any other question, he would first ask them what is their Dream?

He spoke about dreams and passion with so much zeal and endearment all the time. And of course, how wouldn’t he? Who would have thought that a church would turn into a workshop and would become one of the most important workshops in the Indian Space Research Organisation! Who would’ve imagined that a rocket would be built by men in simple white vests, by bringing in all the material in bullock carts and on bicycles? Who would’ve crafted and executed a nuclear power test without letting a single ardent satellite know?
Only someone who dreamt and believed in them.

Mr. Kalam would always speak of aiming high and working persistently towards it.
He always wanted these kids to have a big dream and to work towards it tirelessly.

All of us have ambitions, some of which, we know we could achieve and some which we want someone to achieve for us. Some of us even have dreams which are wild.
A dream which we fantasize of, something that can bring us out of mind and out of body experience for us, or just something which is unbelievable for us.
Mr. Kalam gave all of us that Dream along with the mantra for achieving it.
He told us that “Those who dare to imagine the impossible, are the ones to break all the human limitations.”

Well, I sure know if we get that one phone call, he would only ask us to Dream. Dream in sleepless nights and make them all come true.

Thank you for teaching us to Dream and be Relentless about it, Sir Kalam.