Our existence is driven by energy.
It runs our whole world.

Repos focuses on redefining fuel distribution to reduce carbon footprints to push India towards a carbon light future.
By building a Repos ecosystem we try to implement an efficient fuel delivery system. 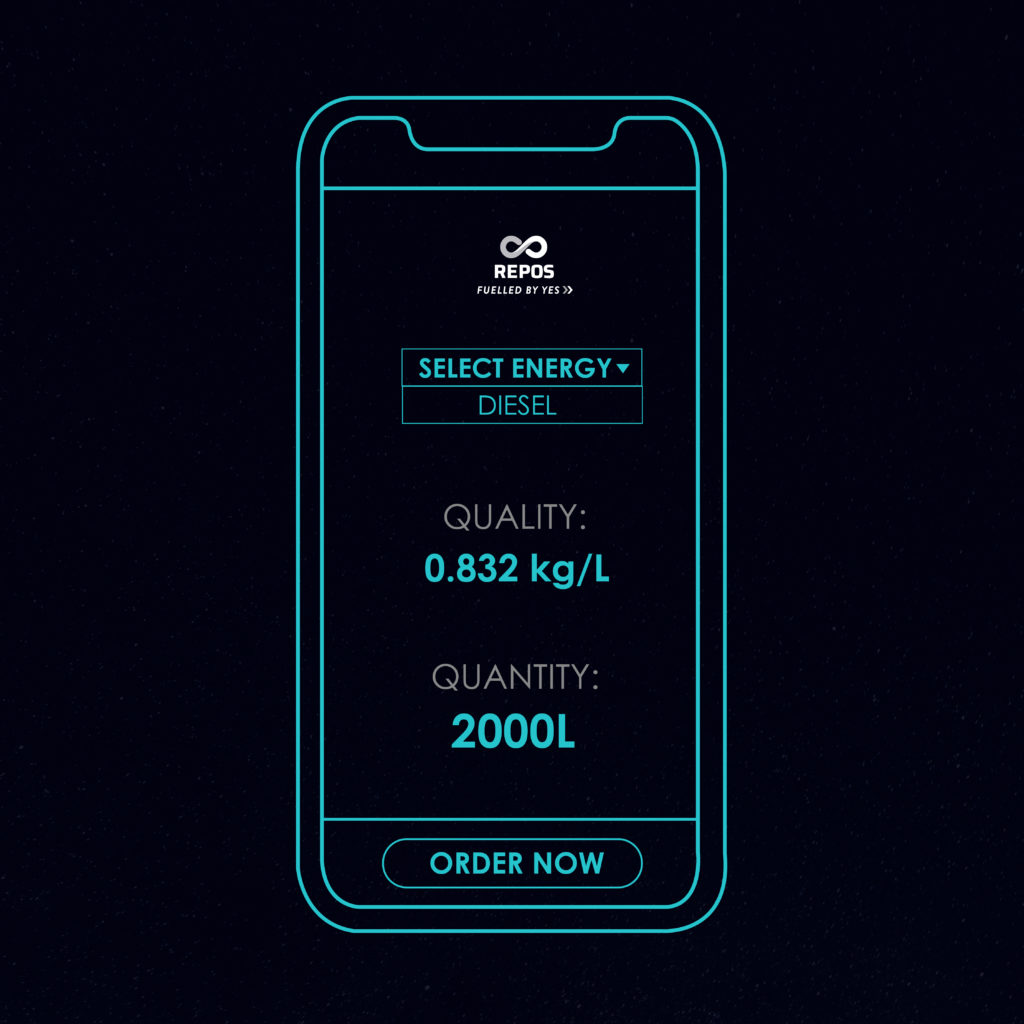 The Repos Marketplace– an e-commerce platform where we make sure getting fuel delivered at your doorstep through an app is an easy process. 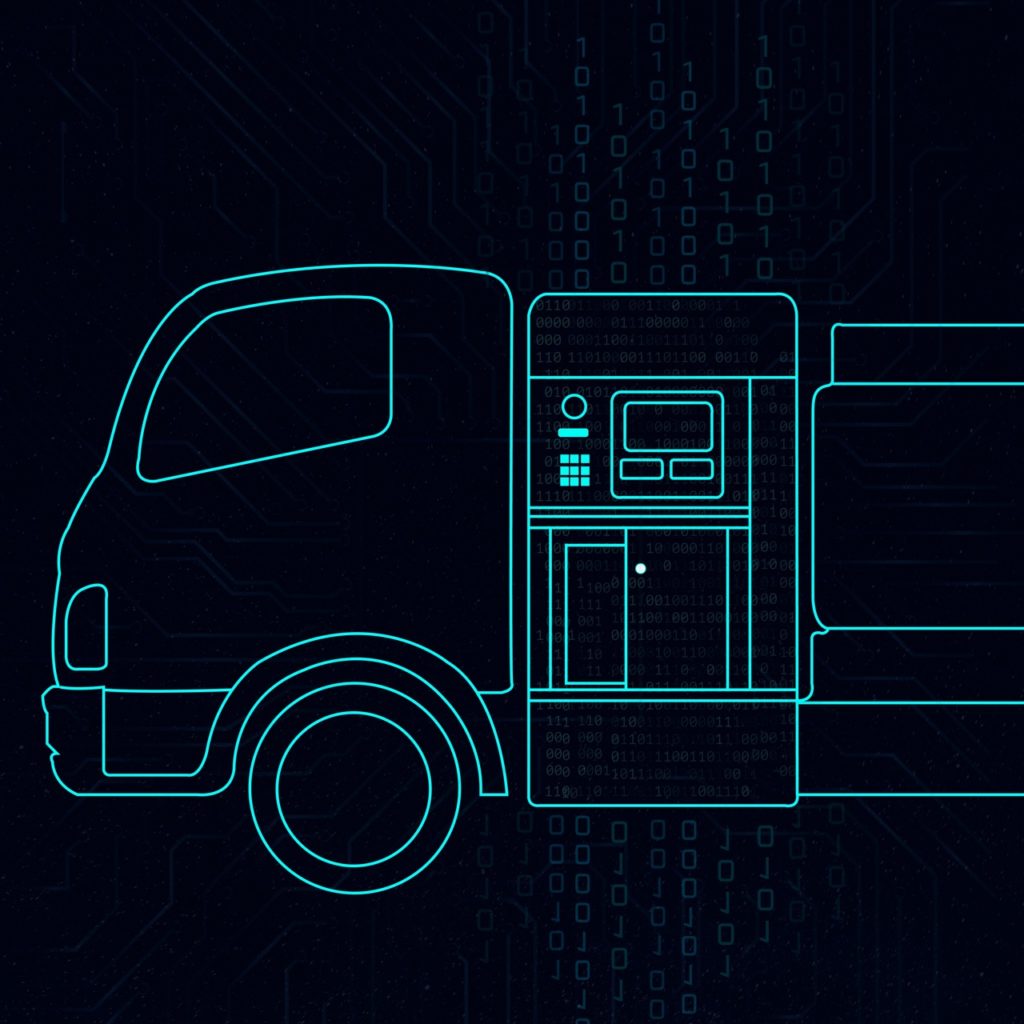 The Repos IoT Campus – an extraordinary place where excellent and efficient innovations are born! The IoT center is also our design lab and RnD studio for our upcoming innovations in energy distribution. 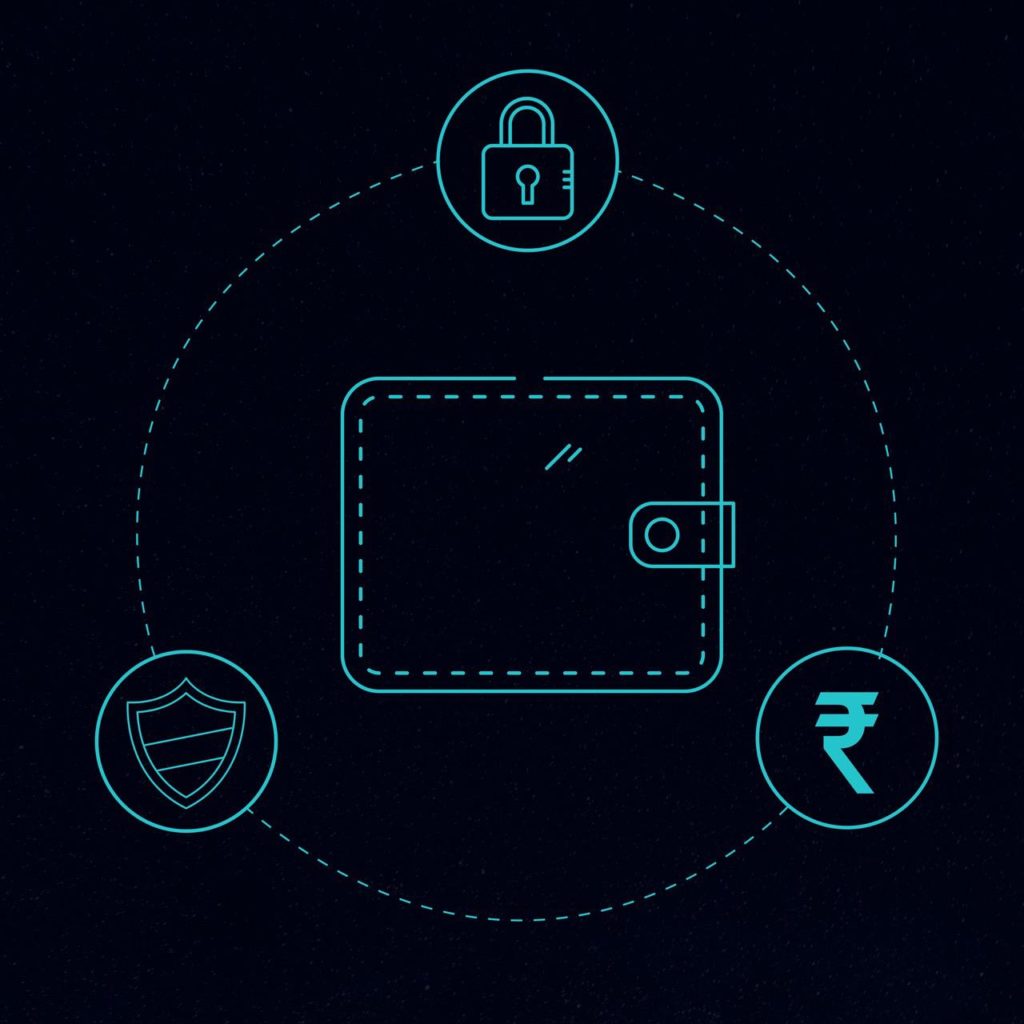 Repos FinServ – a smart and secure platform where transactions are made efficient and safe. We strive to provide you financial services that are hassle-free and graced with the best technology. 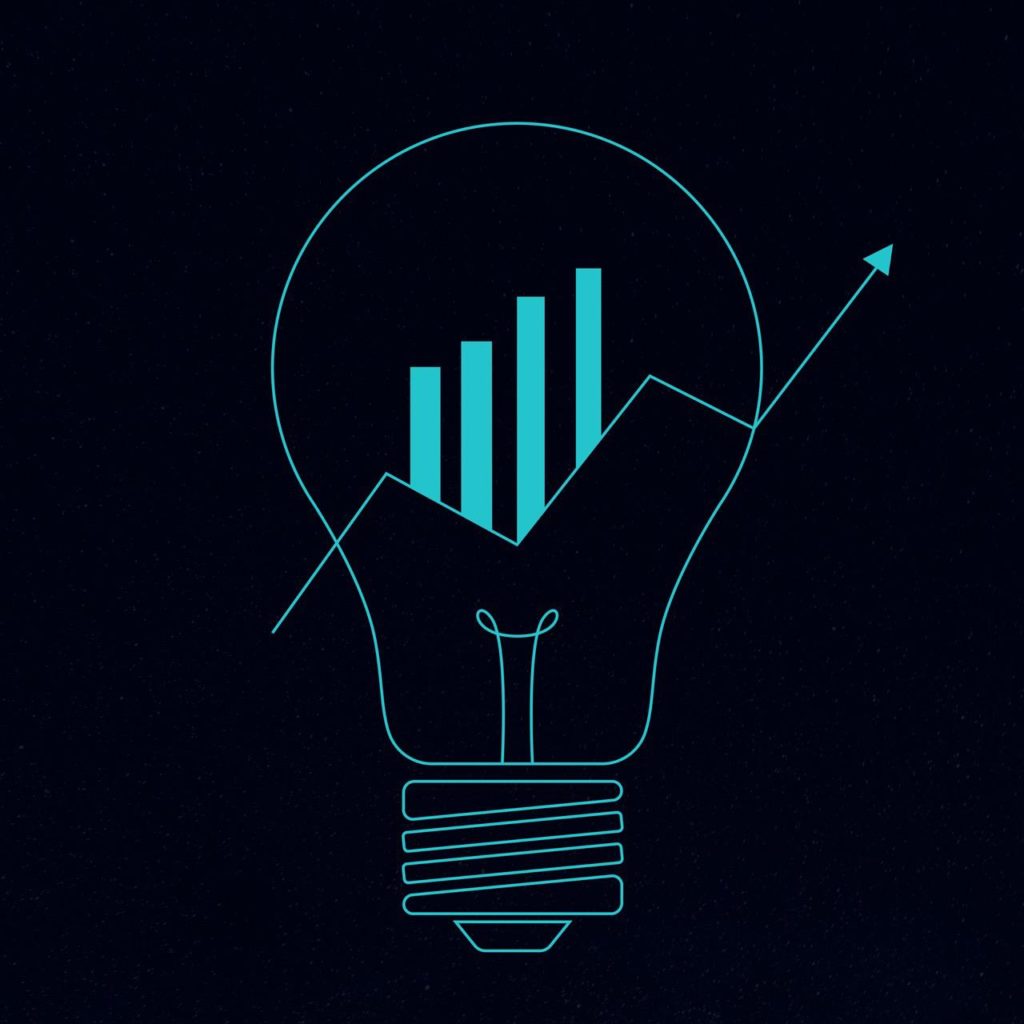 We create a platform for you where we get your start-up registered, get it market ready, and also get it the right financial assistance. The Repos Start-up launchpad is a one stop solution for your problems.

We are a community of like-minded people who believe in the magic and power of a simple word – YES!

We find our energy in one simple YES.
We find it intriguing, how can a tiny word be packed
with such a massive load of positivity and motivation!
At Repos, Yes is a World! 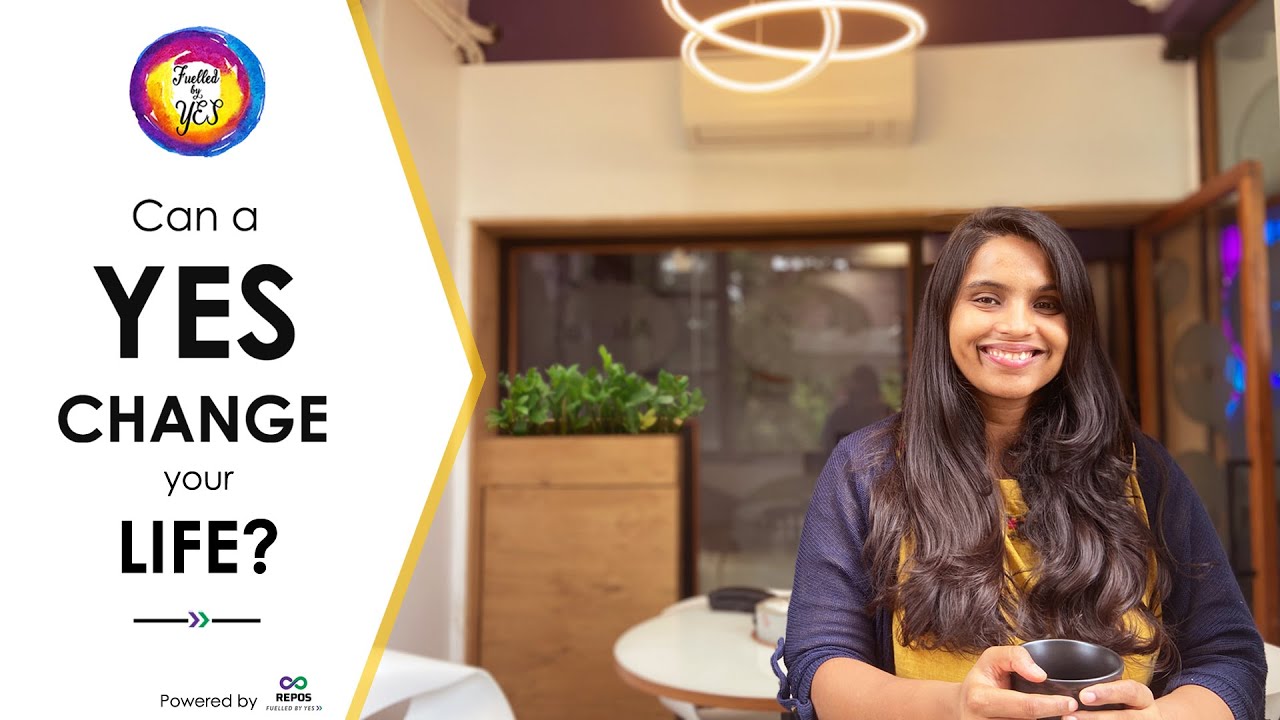 Here are some of the platforms that have recognized our achievements.

“To Believe is The Only Way to Achieve” 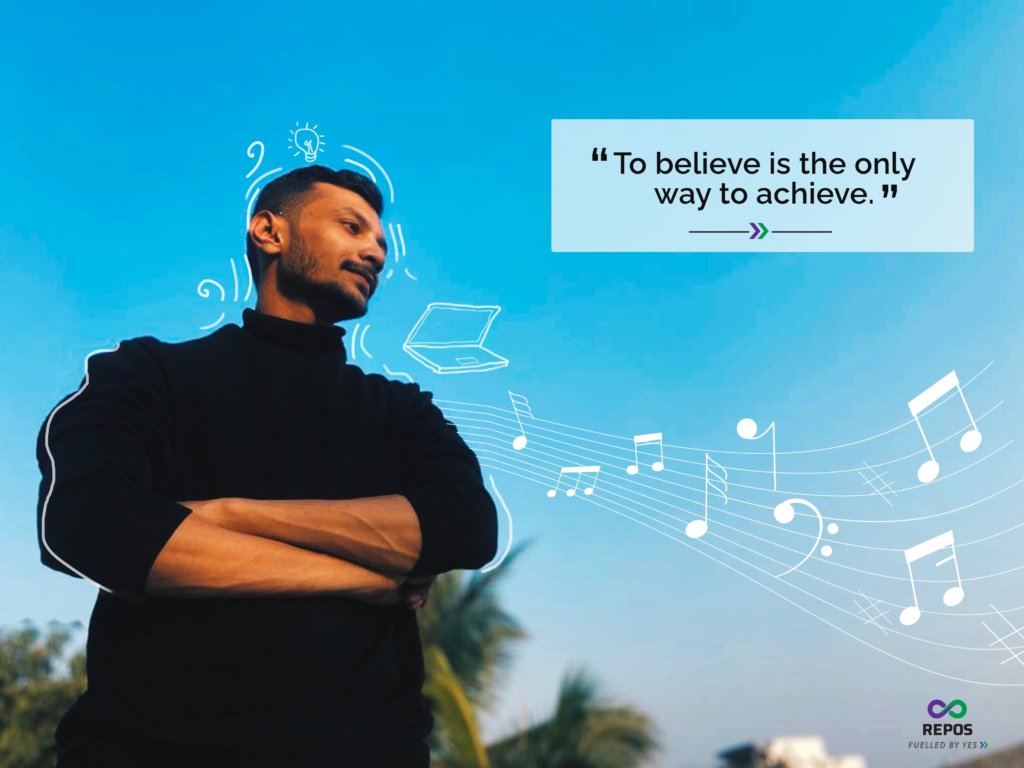 A few months ago, our Tech team launched a beautifully designed and efficient dashboard for the Partner Success Team which looks after our entire operations in Repos. We had just eased on its celebrations when they announced another launch!

The launch of the Partners Web-Application.

This got me curious to know which energy drink is the Tech team gulping that is getting them to host two consecutive huge launches. The first person I caught hold of was Kshitij, the full stack tech developer.

Knowing Kshitij as a colleague till now, I assumed from his introverted nature that it would be a short and very logical conversation. Yet gladly, to my surprise, my assumption was absolutely wrong! Once the conversation started, there were no codes involved.

When asked how he got into engineering and was becoming an engineer his ultimate plan, he recalled some of his college days, “ For me, after completing my diploma, engineering was always the plan. I found myself attracted to engineering for it teaches the art of bringing up something valuable from scratch. I chose IT engineering as I was always intrigued by how websites, applications, and programs worked on the internet. From there I picked up on developing. Engineering also found balance in me – On one hand, I was topping my exams, and on the other, I was sparking down the server box and canceling the university practicals.

Well, I am not sure if that was the “balance” I was looking for!”

Surprised, as I was, I asked him what excites him most about his job, “ As a Tech Developer in Repos, it is exciting to write all these codes which would aid someone and make their life easier! At Repos, the best part is the journey of writing the perfect code, as making mistakes is indeed appreciated here. Experimenting to reach the code which works, sometimes teaches a thing or two or unlocks a new hack for me.

Another thing that works the best for me is getting to create something from scratch. The happiness when your work finally lightens up the screen and works just fine is sure an experience I strive for every day!”

Well, as firm as I could be on my assumptions, I thought there is no way Kshitij listens to anything other than rap, looks out of the window, or believes in something which Steve Jobs hasn’t said.

I was glad to have been proved wrong when Kshitij expressed, “Well, I barely listen to Rap. I love listening to music that is high on lyrical value. The kind of music which makes me feel something. Actually, if I am not coding, I am singing! I feel, we – the IT professionals are usually misconstrued to be only logical people who eat breakfast in MB’s and store their lives in TB’s. We do live outside our desktops and laptops, admire art and nature. Well, for me, coding seems like an art. Just like design, I receive a problem statement and I make sure that the code I derive solves the problem, gets the work done efficiently, and looks aesthetically pleasing. It’s an art of its own beauty!”

“Believe and you will find a way,” Kshitij said leaving a sigh, and his eyes following a bird flying in the sky, “if you believe in yourself enough, there isn’t any barrier tough enough for you to achieve your dreams!