The Trick of All Things 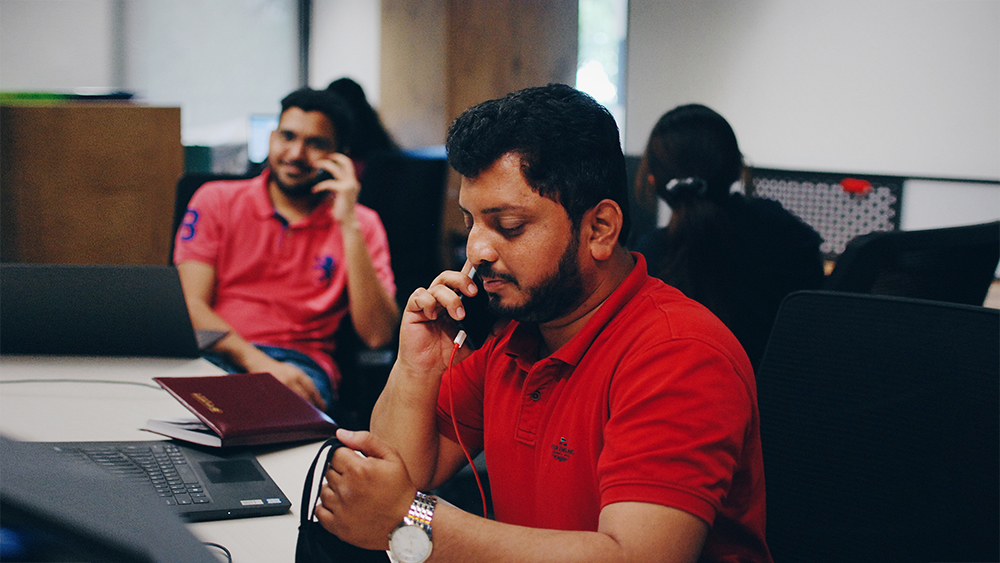 I peeked into the glass cabin where Azaruddin Mulani sat staring into his laptop screen, one hand hoisting a phone to his ear and the other typing with a controlled intensity. “Azaruddin Sir?” I asked questioningly.

“Call me Azar,” he said with a smile, immediately putting me at ease. Azar has been with Repos for nearly four years and is the company’s Associate Lead, Sales Supply. “Repos isn’t my first gig. I worked with around four startups before joining this company. I find a sense of certainty and stability here, something that was missing in my previous jobs.” I am surprised to learn that he manages sales for all of South India, and I ask him how he came to land such a big responsibility. “One day, about six months after I had joined, Chetan Sir and Aditi Ma’am asked me to join them over breakfast at a South Indian restaurant named Vaishali. They asked me to pick a place in India if I had the choice to travel anywhere I wished. I had only been on two flights before this and the prospect excited me. Perhaps it was the food, but I said I’d pick Chennai!

Chetan Sir asked me to pack my bags because I was going to Chennai the next morning. That is how it all began.” I ask him about his family, knowing that he was a single man when he joined the company. “It’s a funny story. I was at the company’s AGM for four days before my wedding. We didn’t have our phones with us. My relatives had gathered at my house for my haldi and I wasn’t there. Even my wife had sent me pictures of the henna on her palms and I never got them.

Imagine the worry!” I didn’t think situations like these happened outside of Bollywood comedy movies. These days, he is back to living by himself. His wife has moved to Solapur for work.“I really want her to find the same stability that I find with Repos. This kind of job satisfaction is unreal!” I ask him what the biggest positive has been for him since he joined the company.

“Repos taught me the value of patience and the ability to look at any situation rationally. The trick is to just be grateful for everything we have.”