No Challenge Too Big 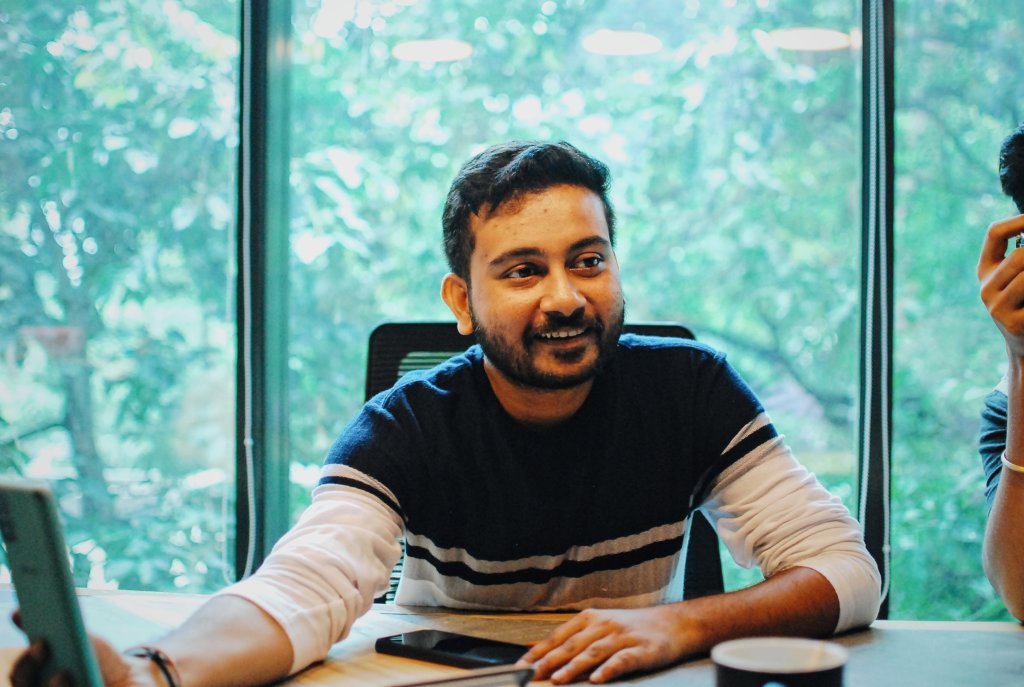 Shashank Bhatnagar, though not a fan of the spotlight, can brighten up a room with the most unexpected stories. He is a delight to have around during team birthday celebrations, especially when he is with his peers. He drops the most interesting anecdotes of nights spent dancing around town or doing things that one wouldn’t expect of him in their wildest dreams. When he speaks, his face as stoic as ever, everyone around him can be expected to break into peals of laughter.

“I  didn’t apply to work at Repos the traditional way,” he tells me when I ask him how he came to find himself at Repos. “My friend was working on the Repos platform at the time, and my parents would constantly ask him to find me a job there. They weren’t happy with the kind of circle I roamed with. I worked in mining, it wasn’t the best crowd. My friend would send me pictures of Repos Mobile Petrol Pumps from the factory in Chakan. I was instantly attracted to the idea of getting diesel delivered to the doorstep. So when Chetan Sir offered me the opportunity to join the company, I took it up.”

Shashank Bhatnagar heads the Service Engineering team across India, but when he joined, he was not sure of what he was going to be doing.

“There was no defined role for me at the time. I told Chetan Sir that servicing of the mobile petrol pumps could be an ancillary wing to the Repos business model that could churn out a substantial amount of revenue per month. He already had the idea in his head but there was no definite roadmap at the time.”

As his first project, he was sent to the L&T site in Bangalore for the launch of a couple of Repos Mobile Petrol Pumps. He tells me that it was unchartered territory for him. There were small glitches, but he did what he could to make sure that everything went as smoothly as planned. That was only the beginning of what would be an illustrious feat of managing servicemen all over India who provide exceptional service in record time!

He credits his growth in Repos to the trust that the founders placed in him.

I asked him what his biggest lessons were since joining the company. He tells me that Aditi Ma’am taught him the virtue of keeping things under wraps till you accomplish something and let success speak for itself. Chetan Sir helped him inculcate the value of patience, and that in turn helped him avoid making impulsive decisions.

“It is probably because of this patience that I can make quick decisions without a lot of supervision. I’m glad I have the trust of the founders!”

I ask him if he has any advice for us youngsters (he gives me a look of exasperation, before reprimanding me for insinuating that he is older!)

“You need to be disciplined. That doesn’t mean that you should be unnecessarily rigid. There is freedom to make your own rules, but make sure to follow them. Honesty is also important. Be honest with everyone you deal with.”

He tells me that there are ups and downs in the job, but he considers it a joyride. The day he stops enjoying what he does, he will find something else to do.

“Alternative career option? I could definitely be a singer,” he says. We don’t have the heart to tell him that his singing skills could make people lose their will to live. For everything other than singing, Shashank Bhatnagar is your man.