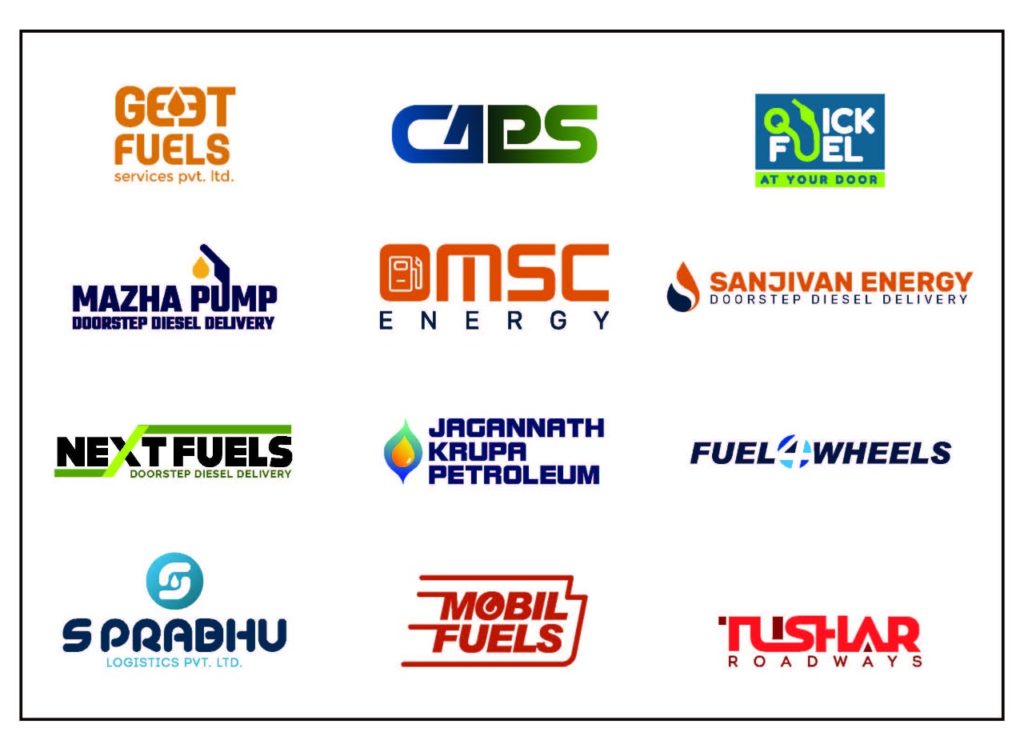 After nearly 4 decades of humongous economic growth, China’s growth is finally slowing down. In this span of time China become World’s biggest economy on purchasing power parity and the second biggest economy in World in nominal figures. All this growth was delivered upon massive industrialisation and flooding the global markets with Chinese goods. China became a leader in exporting almost all kinds of goods and services. But in the middle of the last decade, when Chinese economy started to slow down, it realised the importance of switching to a new development model.

Around 2015 China decided to emphasise on innovation led models. It decided to extend support to home grown startups providing innovations and technological advancements. China made policy reforms to encourage the growth of new startups and started incubating thousands of startups. It reaped its rewards in the fact that China was clocking a unicorn startup a week in the later stages of the last decade. Now all these homegrown startups are poised to become the engines of growth for China in the coming decades.

Indian economy, owing to its attractive demographic dividend is believed to be the next big thin in the World economy by many experts. But there is a word of caution too for India. Indian economy made a promising start to the 21st century and showed signs of China-like growth but all of it ebbed and flowed in the subsequent years. Now the question is can India also look towards the new growth model adopted by China? Quite recently the Government of India made its dream of making a 5 trillion dollar economy vocal. India would do great if we reach anywhere close to this target in the stipulated amount of time. The Indian government is tasked with the difficulty of boosting domestic consumption and encouraging growth but there is a limitation on how much the Government can stimulate the growth by letting the inflation run too high. Also to create jobs for crores of people is no mean task. In such a scenario, Indian Government is also looking to make use of the enterprise led model. Where Indian Startups would be helped and encouraged to spur the growth, add value to the economy and create huge employment opportunities. To achieve this GoI in recent past has come up with a slew of measures for startups like smoothening the processes, tax rebates and incubation for them. 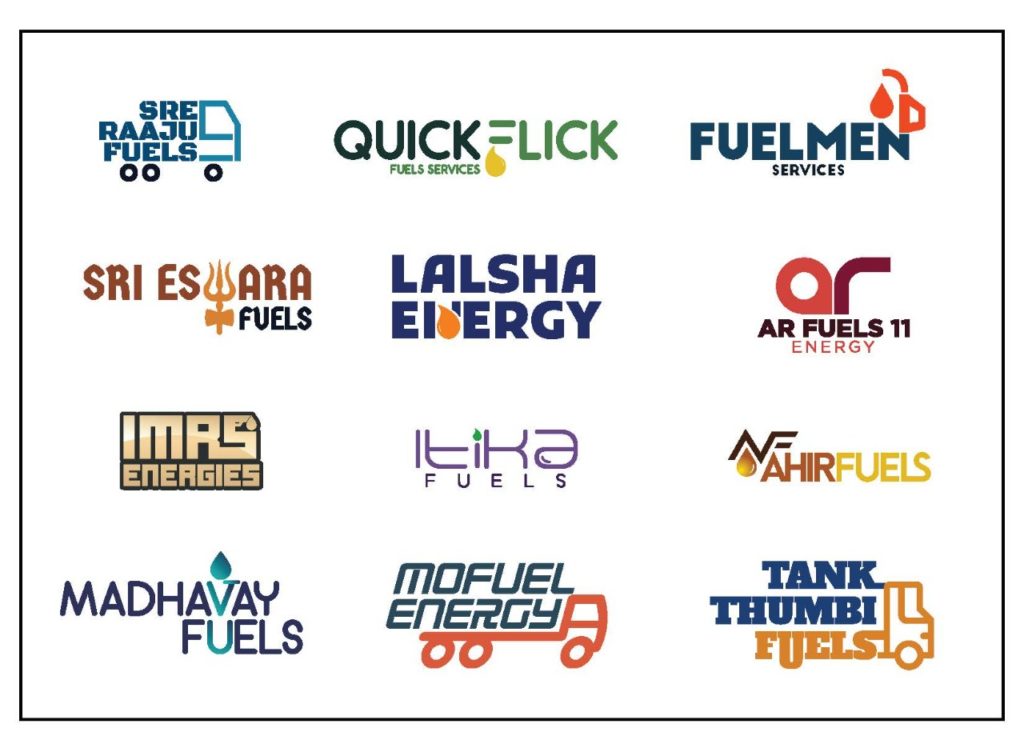 The recent addition in this development is the incorporation of fuel startups. Till recently only Oil marketing companies had the licenses to resell fuel in India but with recent reforms, Government of India has allowed any common individual to form a fuel delivery startup and take up the business of doorstep fuel delivery. This is a huge development for the retail petroleum industry as this development is now poised to revolutionise the fuel distribution system in India. These fuel startups are built on extremely light capex and opex models and so they have found an overwhelming acceptance amongst aspiring fuel entrepreneurs in India. Already more than 700+ fuel startups that have been registered in India. Owing to the fact that these fuel start-ups offer exciting solutions of technology led fuel delivery which can ensure fuel security to businesses and industries in turn boosting the growth of MSMEs, in the process, it can also create thousands of jobs. Taking all this together in the account, fuel startups can actually become engines of growth of the Indian economy.